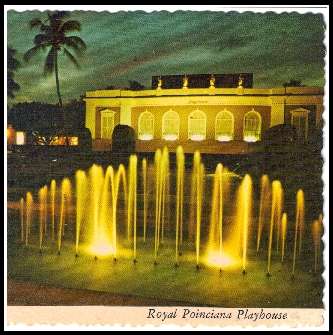 The Greek pianist, who has been actively concertizing and recording since he was 13, possesses more than an assured technique. He has genuine flair and not a little interpretive depth that places him on a much higher level than the typical gifted youth. Now 16, Sgouros seems to understand fully the difference between playing notes and making music.

That understanding served him extremely well in Liszt's B minor Sonata. I must confess a limited tolerance for this work, which usually sounds to my ears like the musical equivalent of an old windbag. But Sgouros managed to lessen the sonata's seemingly interminable length by means of his striking technique, vividly etched phrasing and potent ability to produce the necessary array of tone colors. It was an animated, penetrating performance.

He was no less impressive in his role as accompanist for Friedman, especially in the bold and brilliant D minor Sonata for violin and piano by Saint-Saens. Sgouros was not content to be a second banana; he tackled the piano part with such gusto that there were times when Friedman -- hardly a shrinking violet -- was all but drowned out.

The result became increasingly exciting as the two artists practically egged each other on. The music seemed propelled from an inner spring, beginning with the steady stream of melody in the connected first and second movements and then reaching the wild cascades of the similarly seamless third and fourth.

Though Friedman's playing may have occasionally lacked tonal richness, he offered some sizzling bravura. And whenever the sonata turned lyrical, he was ready with melting phrases and tasteful nuances.

There were abundant nuances in Wieniawski's Legende as well; the violinist caressed the music with considerable charm. And the same composer's Polonaise, which Friedman had rather stiffly performed earlier in the festival, sounded far more animated and characterful this time, with Sgouros adding his own propulsive edge at the keyboard.