The keys to Sgouros' musical kingdom

Greek pianist Dimitris Sgouros started his professional career at nine, but the years on the road since then have done nothing to dim the enthusiasm he has for the musical life, as JILL McGIVERING discovers.

Disciplining child prodigy Greek pianist Dimitris Sgouros was apparently a straightforward matter: "When I was a child, being allowed to play the piano was for me like being given as many sweets as I wanted," recalls Sgouros. "If I was naughty, they just said to me: that's it - you can't play the piano."

Today, at 22, that early enthusiasm and passion still shine through strongly in everything Sgouros says as he speaks excitedly and insistently about his music, his ambitions and his demanding concert schedule.

Despite more than a decade of international appearances, any questions about the possibility of emotional exhaustion or a loss of freshness are firmly rejected: "If I perform for the next 50 years, I'll still have freshness and pleasure from music," he insists.

Sgouros was hailed as a prodigy within months of starting piano lessons at the age of six; by nine, he was already at the start of his professional career, facing a performance schedule which has taken him round the world innumerable times and won him such critical accolades as the words of Mstislav Rostropovich who described him simply as: "A miracle - a creation from God."

Sgouros regrets nothing of his unusual childhood. On the insistence of his parents, he completed his formal school education and close family life was maintained as much as possible in a schedule which frequently saw Sgouros on the road.

All through adolescence, he was accompanied on his travels by his mother, also his business manager. Where possible father and younger brother (now 15) would come along too.

Although Sgouros won prizes for composition as well as for his skills as a pianist as a pre-teenager, composing has not kept up as a parallel interest, he says.

"I don't remember composition as something that ever really moved me as much as playing the piano," he says. "I felt so fantastic playing. Whenever I sat at the piano, I was in a different world. Every new piece was full of interest. Even now, when I've performed the great piano compositions many times, I still feel I'm creating them again on stage."

A new challenge for the future may come as a conductor, however, particularly if the opportunity comes to conduct Sgouros' great passion, Italian and German opera.

"Sometimes when I am performing with an orchestra, the conductor has been late for rehearsals and I've had to conduct my own concerto, so I have had a taste of conducting," he says.

"I have been invited to conduct in the past but so far I haven't felt ready to do it - I've always been absorbed in my mind with playing the piano. But in another three or four years, that's something I'd love to do."

Other future plans? Having a family will probably figure somewhere in later life, Sgouros hopes, but quite where the time and energy will come from, he's not yet sure.

"I do have many girlfriends in different parts of the world," says Sgouros. "But concert life, no matter how much you enjoy it, is a life full of work and very demanding of energy. If I had a family too, that would be another serious responsibility on top of what is already a serious life. Maybe when I'm 30..."

Dimitris Sgouros performs at the Concert Hall of the Hong Kong Cultural Centre on Saturday. 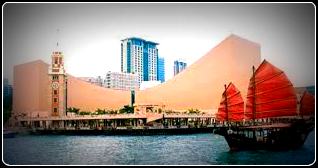 As for the (Liszt) Norma transcription, the work is usually played to show a pianist's skill. Sgouros didn't need that. His skill was so extraordinary that he could play it actually as opera... such is his genius, so sensitive his virtuosity, that a single recital hardly begins to plumb that limitless artistry." 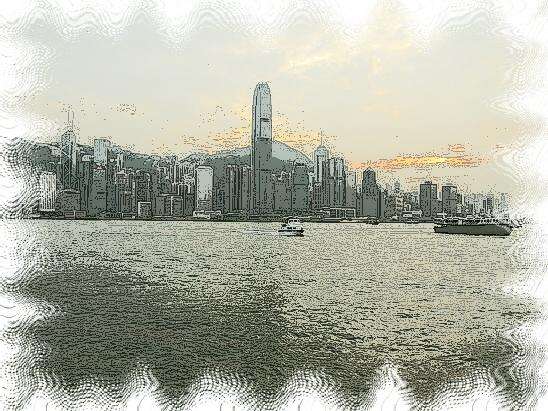 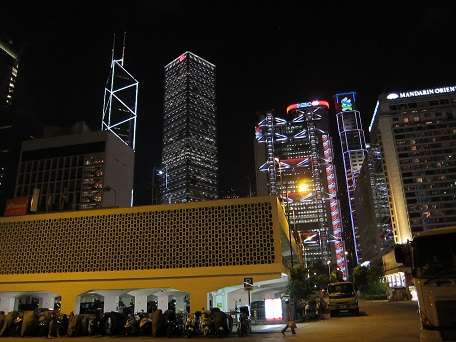 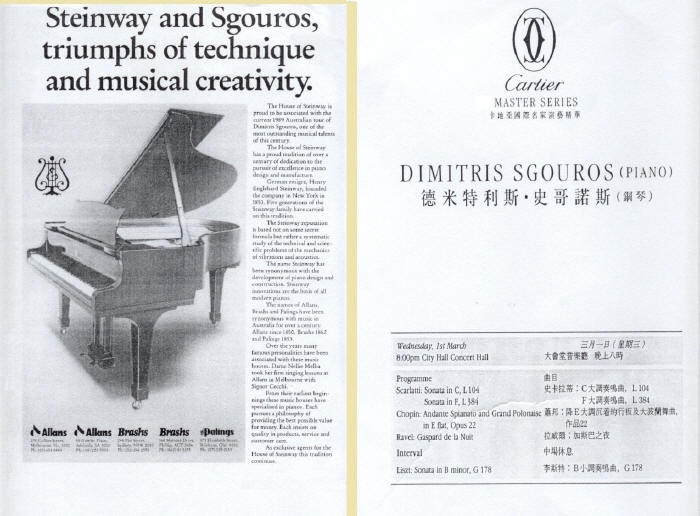 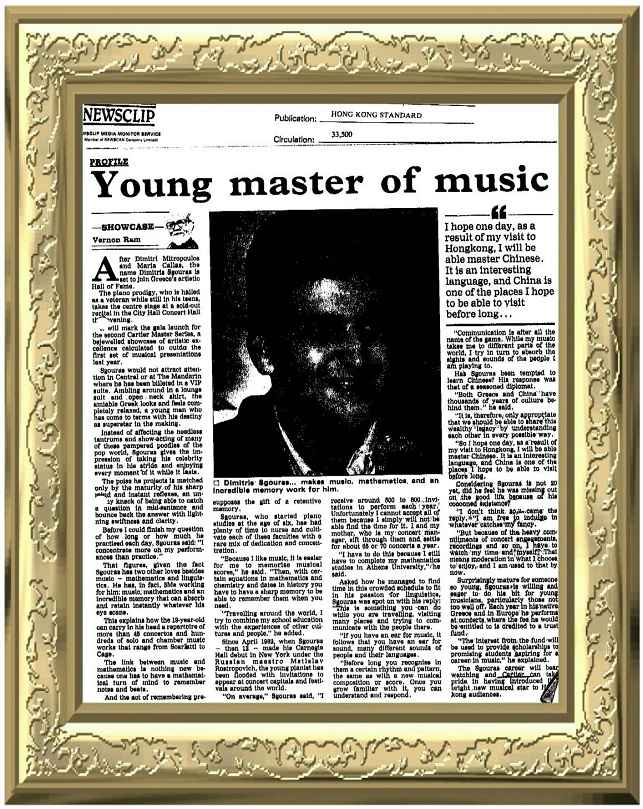 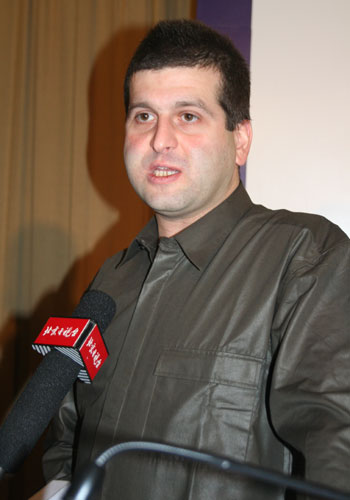 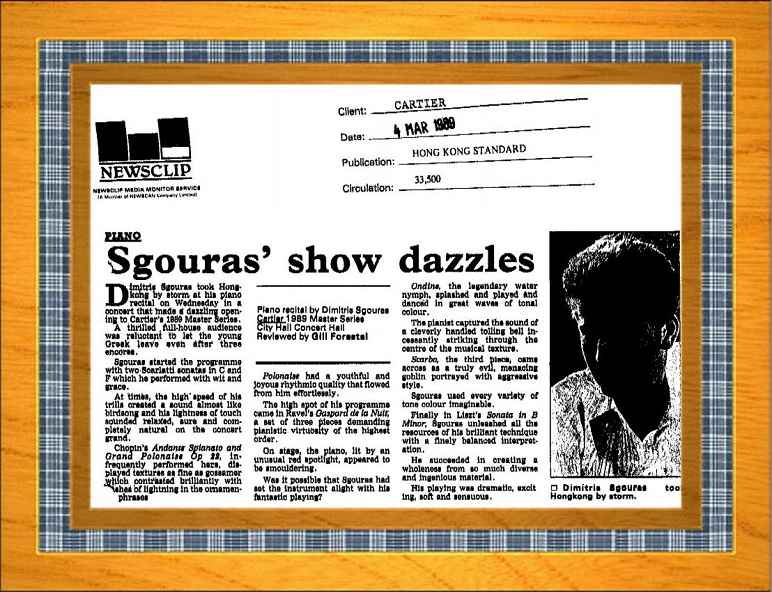 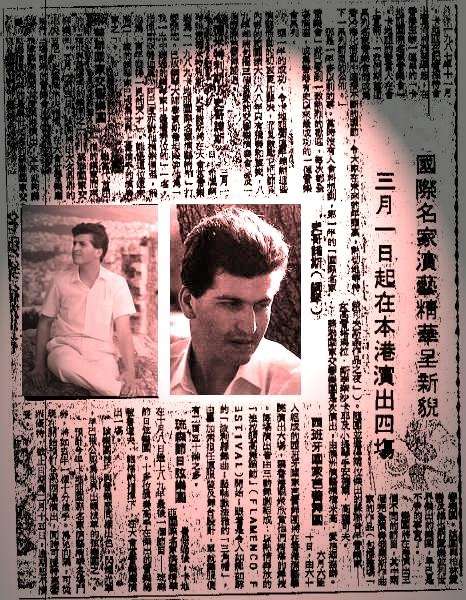 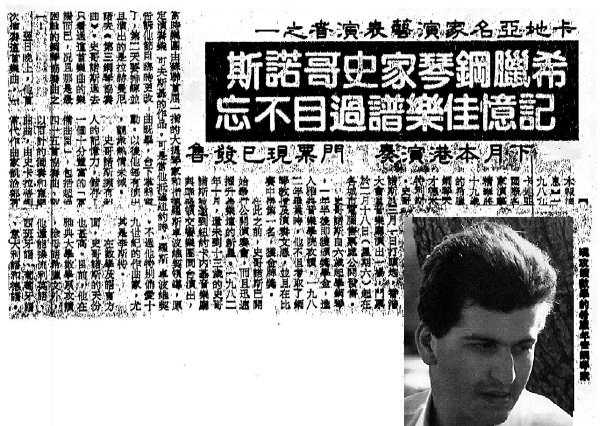 Dimitris Sgouros guest of honour at The Hong Kong Club 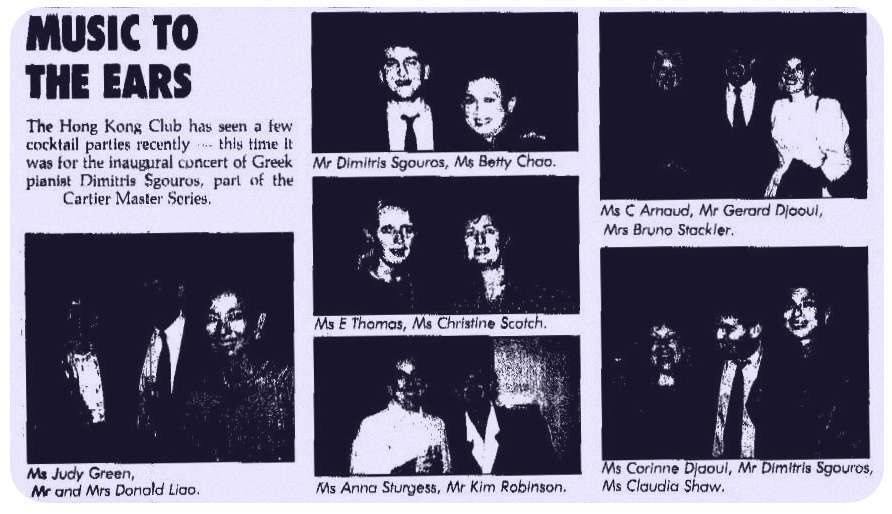 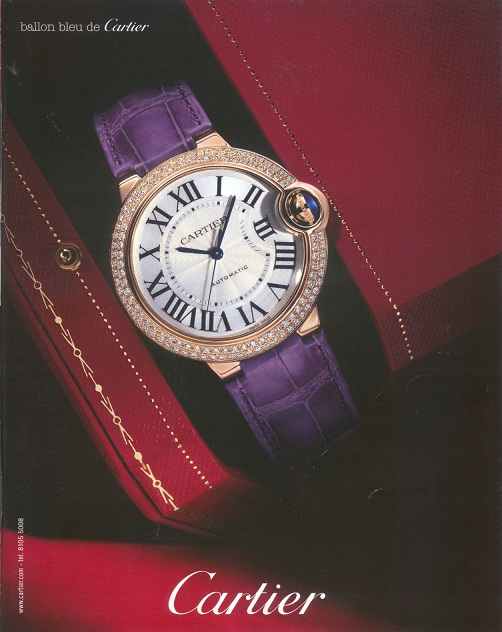 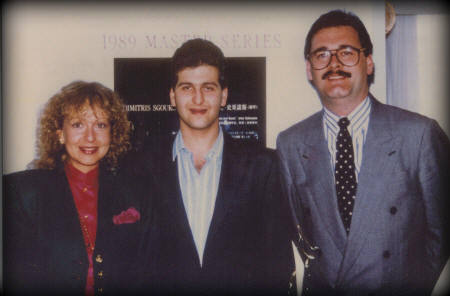 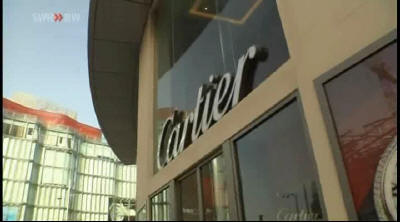 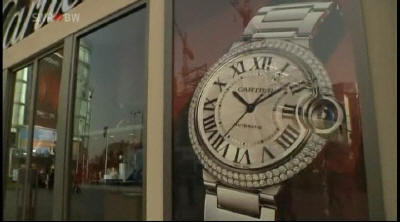 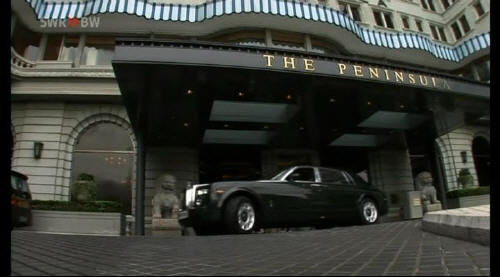 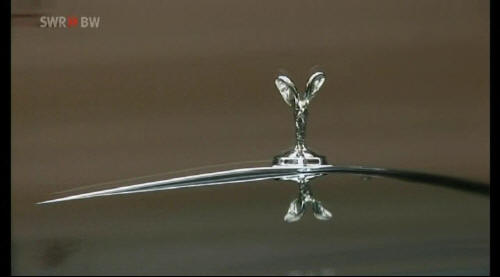 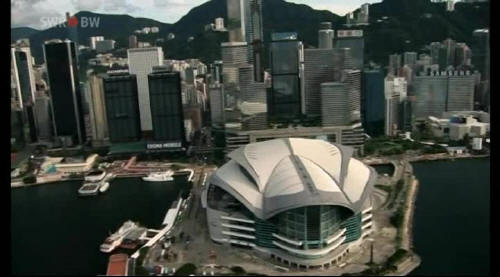 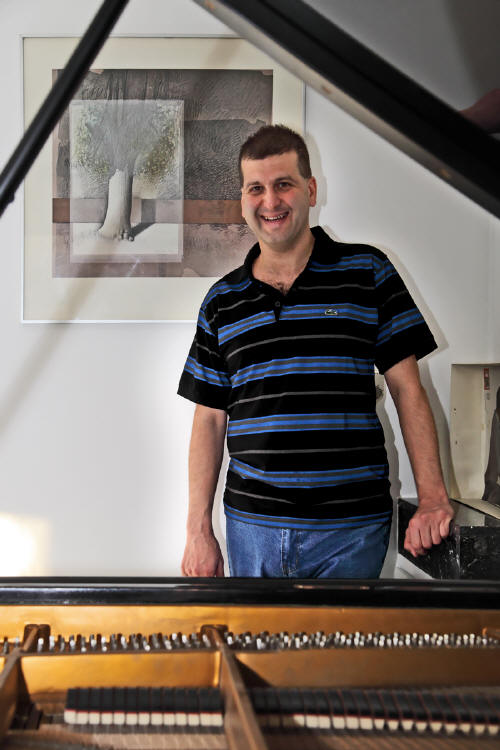 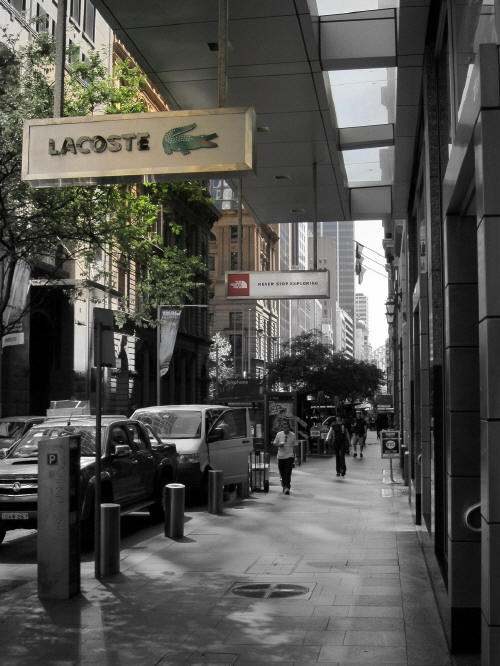