PHOTO OF DIMITRIS SGOUROS AT THE 1982 MARYLAND FESTIVAL

A somewhat blurry photograph of the boy prodigy Dimitris Sgouros in 1982, aged 12 (thanks to Gerrie Collins).  It was taken during a reception at the 1982 Maryland International Festival and Competition (nowadays known as the Kapell F&C), for which Sgouros gave the opening recital on July 18. 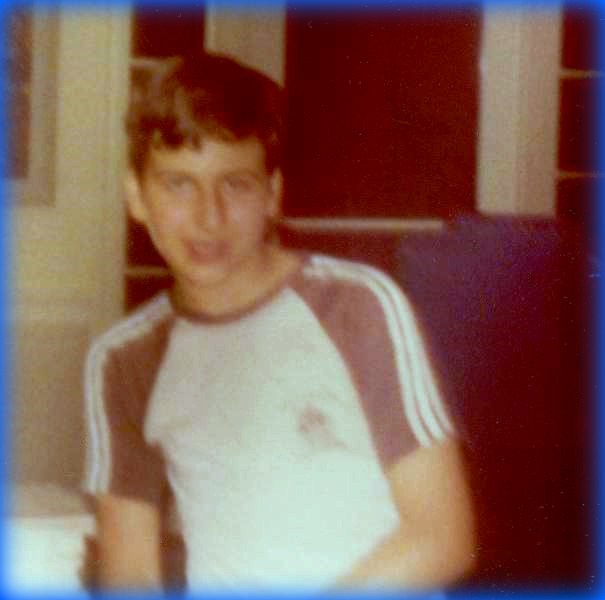 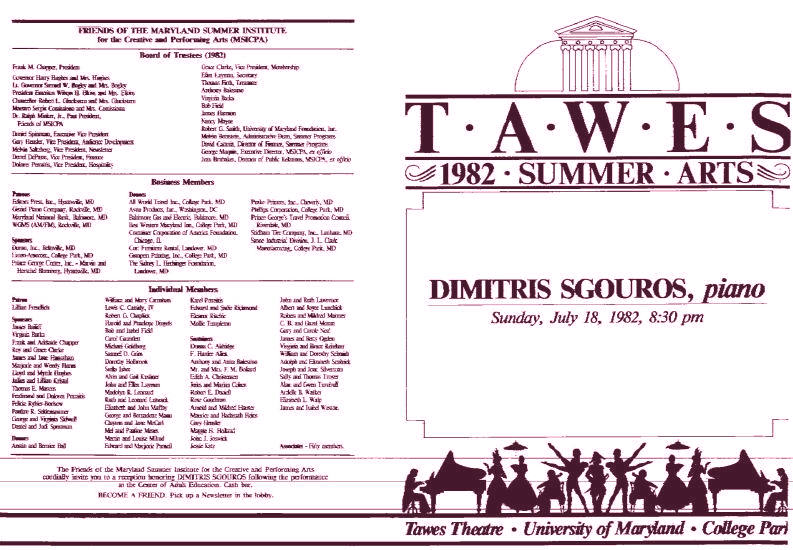 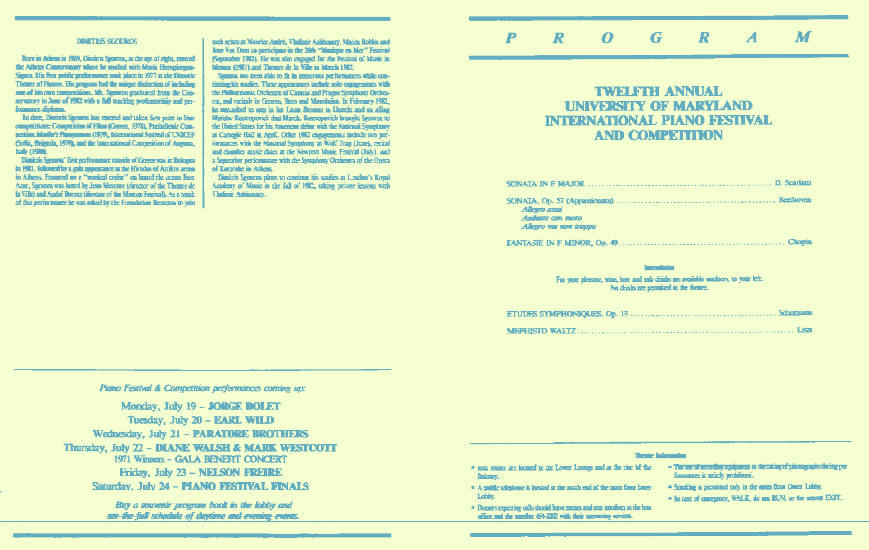 "The pre-teen knocked me and the rest of the over-flowing audience out of our seats.... he closed with the Mephisto Waltz, one of the most exciting performances of this work I have heard even until this day (and that includes David Bar-Illan, Vladimir Horowitz, and many more)..." 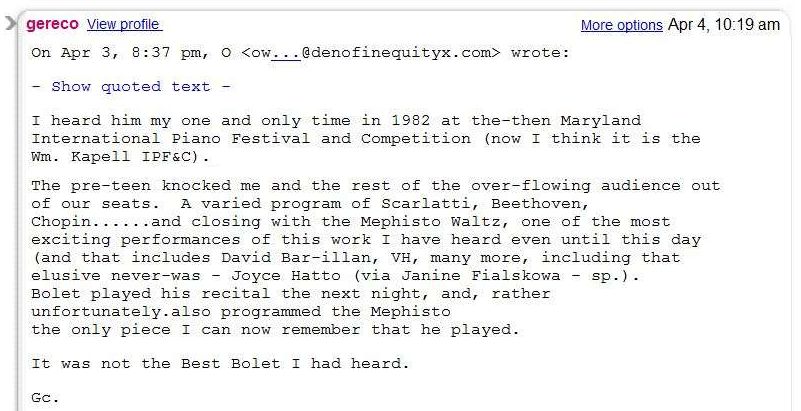 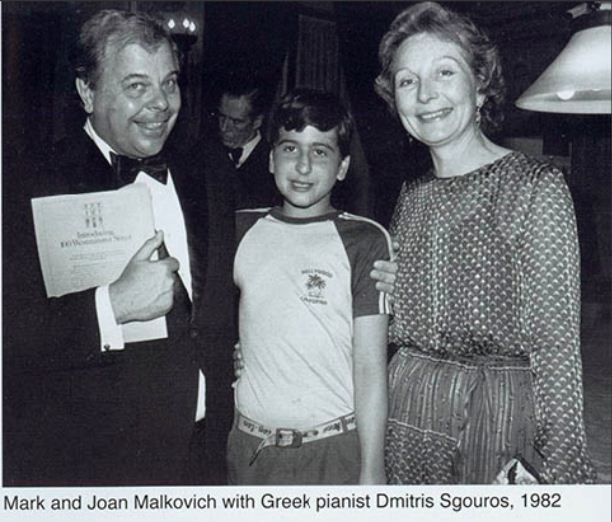 DEBUT OF DIMITRIS SGOUROS IN WASHINGTON D.C. WITH THE NATIONAL SYMPHONY UNDER ROSTROPOVICH 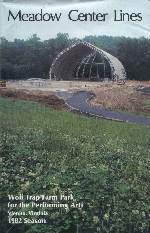 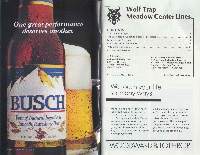 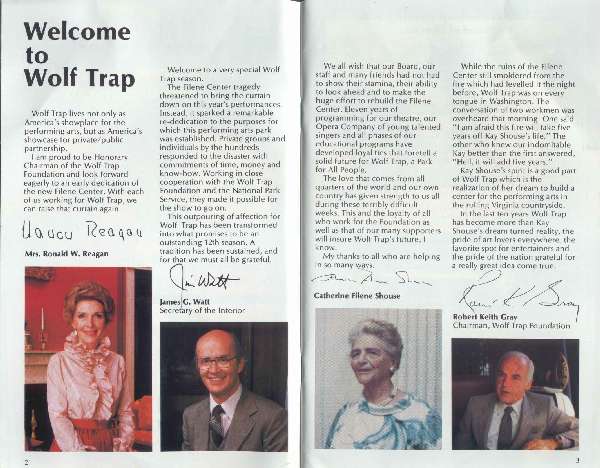 Introduction by Nancy Reagan, First Lady of the United States 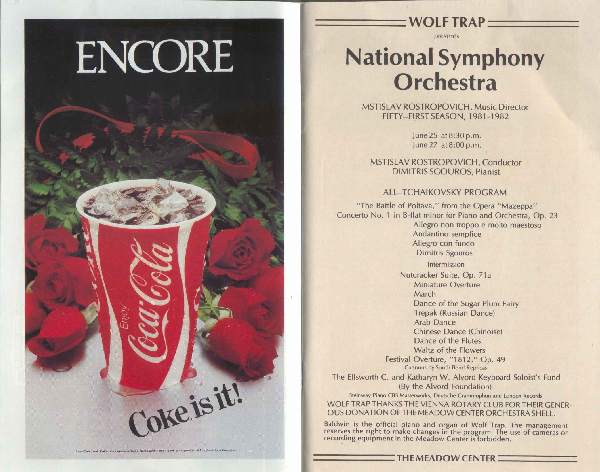 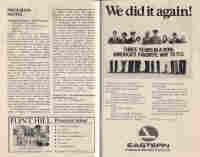 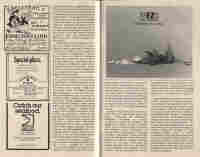 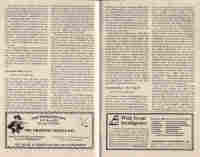 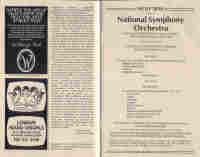 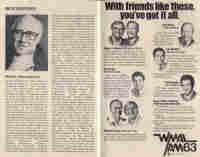 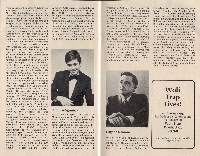 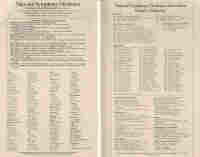 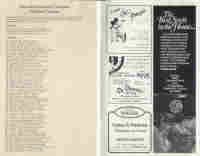 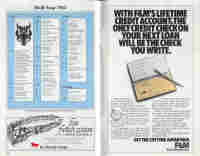 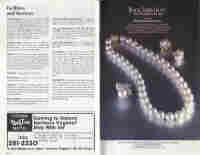